~Articles and Videos From the Alternative Teaching Behaviorists~ 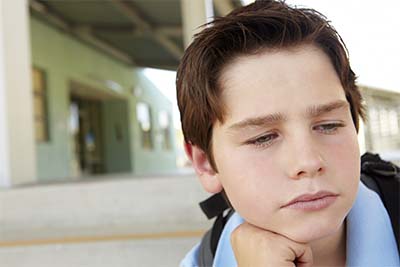 Should I Force My Child to Apologize?

In our program, apologies are actions, and not words.  We do not recommend demanding or even asking for an apology.  To require someone to apologize, loses the whole point of the apology. A true apology is about feeling badly about what one had done and expressing that remorse.  As parents, when a child’s apology doesn’t come out the way we like, we often start insisting that it sounds sincere.  When one starts trying to demand sincerity, they have really gotten away from the point of the apology.

Verbal apologies only bring up bad feelings.  When you go to someone to ask for forgiveness, you are really subjecting yourself to the other person and hoping that they: A. accept your apology and B. can move on from this experience.  But first, we must rehash our mistake or misbehavior by talking about it and by saying that we are sorry for what we have done. This can be very difficult for adults let alone children with mental health symptoms.  If the other person does not accept the child’s apology it really leaves the child in a vulnerable and uncomfortable position, as they face that they cannot move on from this difficult experience.

Let’s look at how we as adults apologize.  As adults, when we make a mistake, we may bring something as an offering: a gift basket, a card, a letter.  We may try to go above and beyond in some way in an attempt to make up for our mistake or misbehavior.  When we do something to offer our apology and we atone for our mistakes, the apology is much easier.

If verbal apologies are difficult for us as adults without that atonement, why would we ask a child do something that we wouldn’t do ourselves? Instead our program teaches children how to atone for their behaviors and allow their actions to speak for themselves instead of offering up empty words.  The child has a sense that their actions have allowed them to move on.  Meanwhile, the person receiving the apology has the positive experience of receiving from the person who they felt wronged by.  This allows both to feel better about the resolution to the experience. Let their actions speak for themselves and when they are ready, perhaps we might get a sincere, “I’m sorry”.

This site uses Akismet to reduce spam. Learn how your comment data is processed. 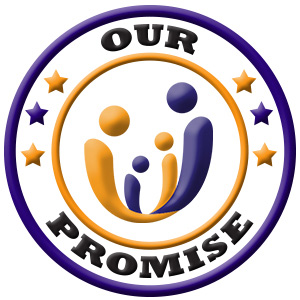