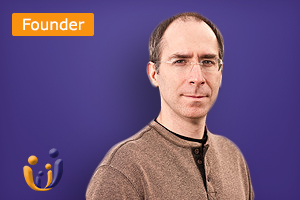 Founded by James Kling in 1996, Alternative Teaching is highly regarded by parents and professionals for getting results with treatment-resistant children and teens when other programs have failed. 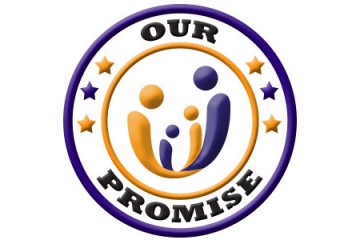 We’ve found that our clients see considerable changes in their children and families by the end of the fourth session, and they know with certainty that the program is working. If parents do not see the amount of change... 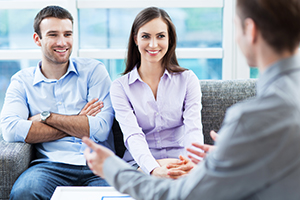 We enjoy working with our clients and sharing practical tools that help create real change in their family dynamics. Once the sessions have concluded, the best part of our job is hearing stories from our satisfied clients... 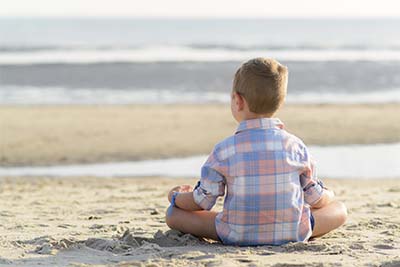 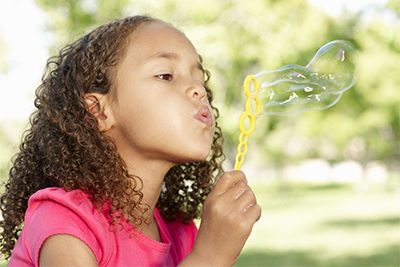 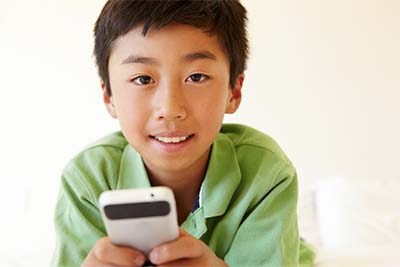 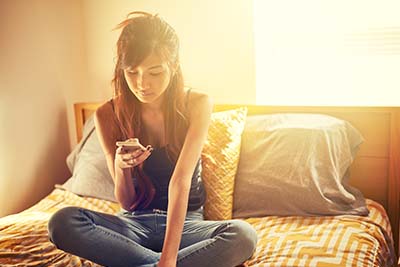 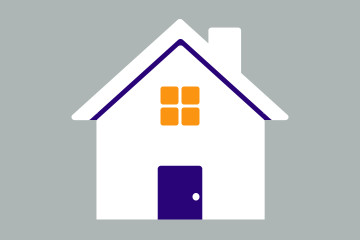 If your child is just starting to display behavioral problems that are disrupting home and school, you can save yourself a lot of pain, time and money with our in-home coaching program today... 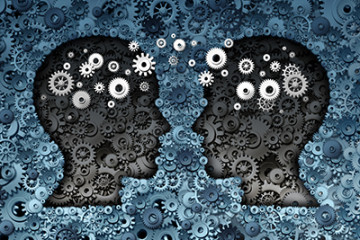 Fully customized training sessions to meet the needs of any organization that is looking for concrete, practical methods to deal with their interactions with children who have behavior problems... 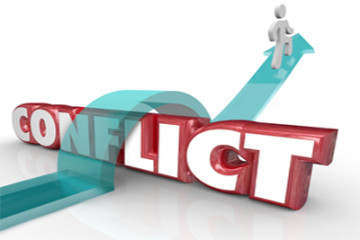 We teach a non-confrontational behavior modification program that focuses on changing family dynamics. Parents who change the way they interact with their children inspire their children to adjust to a new environment... 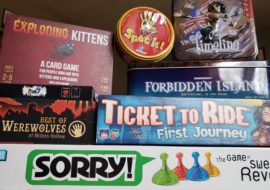 A child with behavior problems  can rip at the fabric of a family, leaving hurt feelings, frustration, and resentment in … 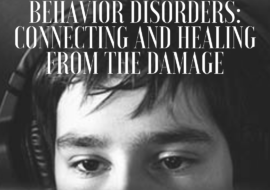 Having a child with disruptive behaviors can rip the fabric of a family.  In this webinar, James covered: *Strategies for …

How to get from A to B without going (C)razy! Family vacations are supposed to be fun…right?! For some of our families …